Forget the newcomers, Facebook—the world’s dominant social network founded in 2004—clocked more app downloads in Southeast Asia than any other publisher in 2020. That’s squarely down to its family of social apps.

Its Facebook, Facebook Lite, WhatsApp, Messenger and Instagram services feature in the year’s top 10 downloaded apps. Those apps—alongside 25th placed Messenger Lite—have grossed a cumulative 212 millions in 5.5 months. That’s over one million downloads per day on average and their continued popularity shows no sign of abating. 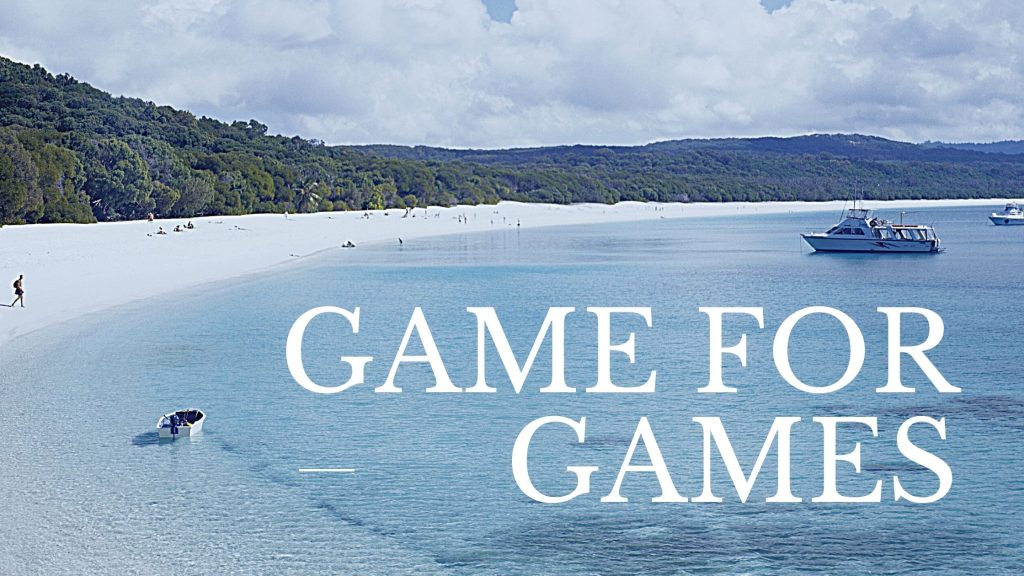 Entertainment didn’t stop at social media during the lockdown period. Gaming apps made it to the top 30 download rankings, and unlike other app categories, they include many newcomers.

Brain Out – Can you pass it? and WormsZone.io – Hungry Snake arrived in 2019, while another title—Save The Girl—launched only in 2020. They sit alongside more established titles such as Garena Free Fire: Rampage—the hit-game behind the rise of Sea’s Garena games business—Subway Surfers, and Mobile Legends: Bang Bang, which saw consistent growth.

Zoom in and out

They say all work and no play makes Jack a dull boy. Though, clearly people were just as happy to play from home.

But work from home practices were a real concern as the people shifted to their home offices on a previously unprecedented scale. A key beneficiary of that shift was Zoom, the video conferencing service, which grew to 300 million daily meeting participants worldwide. Zoom’s share price is up nearly 4X from its April 2019 IPO giving it a valuation of just over $68 billion. That’s despite concerns around privacy and censorship.

Western markets have tended to be more lucrative targets for enterprise services, but Southeast Asia did see strong growth as we noted when we reported on the growth of Alibaba’s Dingtalk and ByteDance’s Lark productivity apps. But downloads of Zoom bested both by some margin.

Over March, April and May—the peak lockdown period—Zoom added 31 million downloads with a peak of 15 million in April as corporate firms, SMEs and even schools turned to video calls. But the surge didn’t last and downloads slipped quickly to 6.9 million in May and 3 million in the first half of June.