Expanding financial inclusion One of Vietnam’s unique quirks is that you need to have a physical bank account to open an e-wallet account. Luckily for MoMo and other e-wallets, the government made this process much easier last year by allowing people to open bank accounts online.

But first, MoMo has to figure out how to convince the rural population to use an e-wallet. MoMo aims to drive growth in underserved areas through SMEs, which make up 98% of all businesses in Vietnam and contribute 40% of the national GDP. Many of these companies are eager to digitise, particularly after last year’s severe Covid outbreak in southern Vietnam, when conducting in-person business was largely impossible for several months.

MoMo is in the best position among e-wallets in Vietnam

This is where Shah believes MoMo has a distinct advantage over the likes of Grab—because it knows the local market. “Southeast Asia is really diverse, and there aren’t many similarities between Vietnam and Indonesia or Thailand. That makes it really challenging for the regional players,” she said.

“They have the strength of that humongous balance sheet and access to capital, which we don’t, but this is our market.” When it comes to integrating with SMEs, especially in smaller cities where English isn’t as widely spoken, MoMo can quickly approach potential partners in Vietnamese. 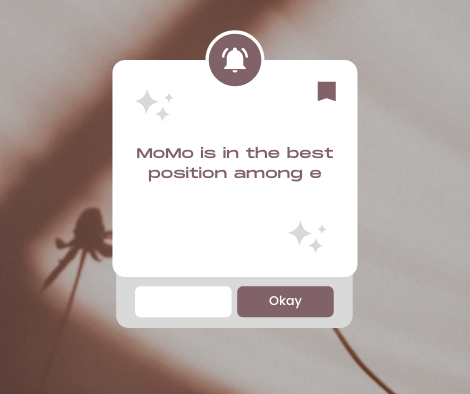 Joshua Chong, a consultant at Kapronasia, believes MoMo is in the best position among e-wallets in Vietnam to expand around the country thanks to its localisation efforts and innovations such as the Lắc Xì game. “They have all these gamification and entertainment services that really make it very sticky with the local population.” MoMo’s head-start in localisation should stand it in good stead in the next five years, when industry experts believe there will be substantial consolidation in the e-payments sector.

Apart from MoMo and the super apps like Grab, there are also newer, more basic mobile money platforms from the local telcos aimed at lower- and lower-middle-class consumers, who make up a substantial part of Vietnam’s unbanked population. Viettel, for instance, offers services like mobile money, payment gateway, insurance, and credit scoring. “Excluding the telcos, I believe two-to-four players will account for 70% or more of cashless transaction volume,” said Thai.

“Many of the long-tail players in e-payments will be acquired or go dormant. And it’s possible that a handful of additional major players from outside of Vietnam will attempt to enter, but I imagine they will face substantial challenges in getting any meaningful share.”

Thai believes that at least one major player in this sector could evolve into a neobank, meaning it would provide a wide variety of digital-first financial services. But this would require significant further regulatory steps from the central bank, the State Bank of Vietnam.

“This would be a high-risk, high-reward gamble and, as such, would be more likely to come from a second-tier player rather than from one of the top two,” he said. Given its track record as a first-mover in Vietnam, MoMo is likely to be at the forefront of wherever the country’s e-wallet industry goes. But its dominant position is far from guaranteed given the wealth and capabilities of its peers.