The question now is how far can Dito go?

When there are only two players in an industry, neither one has much incentive to improve, said Dr Phil Torio, an Associate Professor of the Ateneo School of Government. Torio, who was also executive director of the country’s Public-Private Partnership Center, specialises in infrastructure, utilities, and the country’s largest companies and conglomerates.

The D trio vs the telco duo

“It’s good for the telco sector to have another player. If you only had these two [Globe and PLDT], they can always provide the same level of service. With another player, these two will have to provide better services and better pricing,” Torio said.

When the bidding for a third telco came about in 2018—and arguably thanks to Duterte’s aid—Dito’s competitors during the bidding were disqualified. Dito’s Dennis Uy was already close to the president and owned the Udenna Group, which was still a small group prior to Duterte’s rise to power, Torio said. Since then, the group’s size has grown to over a hundred companies: “there’s politics involved there,” he added. 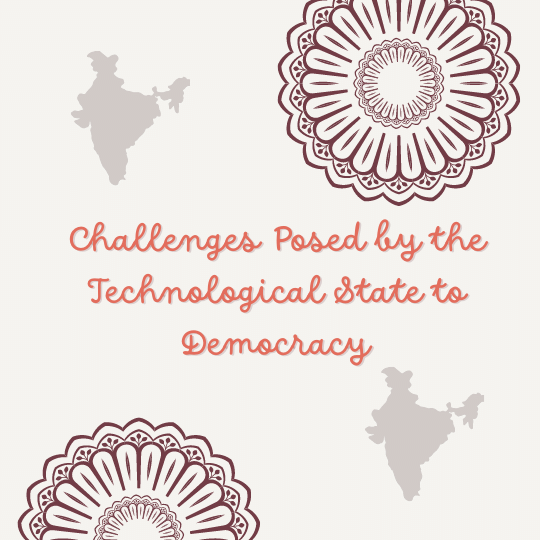 “Uy is definitely a favorite of the powers that be,” joked Torio, adding that Uy is “also tied up with China Telecom, which has a very close relationship to this administration.”

But soon after it won the bid, Dito hit its first roadbump: it requested to delay its commercial launch date by six months to March 2021, citing delays to cell tower construction.

Dito’s presence may have lit a fire.

With his long-promise of a third telco faltering so soon, the president, in his June 2020 state of the nation address, threatened to shut down both PLDT and Globe. If they didn’t improve their phone and internet services, Duterte said he “might just as well close all of you and we revert back to line telephone. I will expropriate that and give that to government.”

Just a year after this threat—probably not a coincidence—fixed broadband download speeds jumped to 66.55 Mbps in June 2021, as per Ookla’s Speedtest website data. That’s nearly 3X of 23.74 Mbps recorded the previous year, pushing the country up by 47 spots to 62 in fastest internet. Mobile download speeds came in at 32.84 Mbps, up from 16.17 Mbps in June 2020.

Its rivals pushed themselves to new heights, with Ookla crowning PLDT and its mobile unit Smart as the fastest fixed-broadband, mobile, and 5G network in the country for 2021. Globe’s speed rose also 51% in 2021, with the telco ranked highest by consumers—1,593 respondents—in the Mobile Network Operators 2021 report.