“So what we did was set KPIs (key performance indicators) for each other for bigger productivity,” says Rollan. “We designed the business in a way that our partners still make money.”

That’s a margin Growsari can eventually take in if it decides to build its own assets. “We’re studying if it makes sense to do it over the long-term but [there’s] no rush.”

But would it make sense for Growsari itself to become an asset for its corporate investors? With the Gokongwei family owning both JG Summit and Robinsons, an acquisition appears logical from the outside. Rollan says his team’s sole focus is to grow the business. That could mean taking on additional strategic investment in the future. 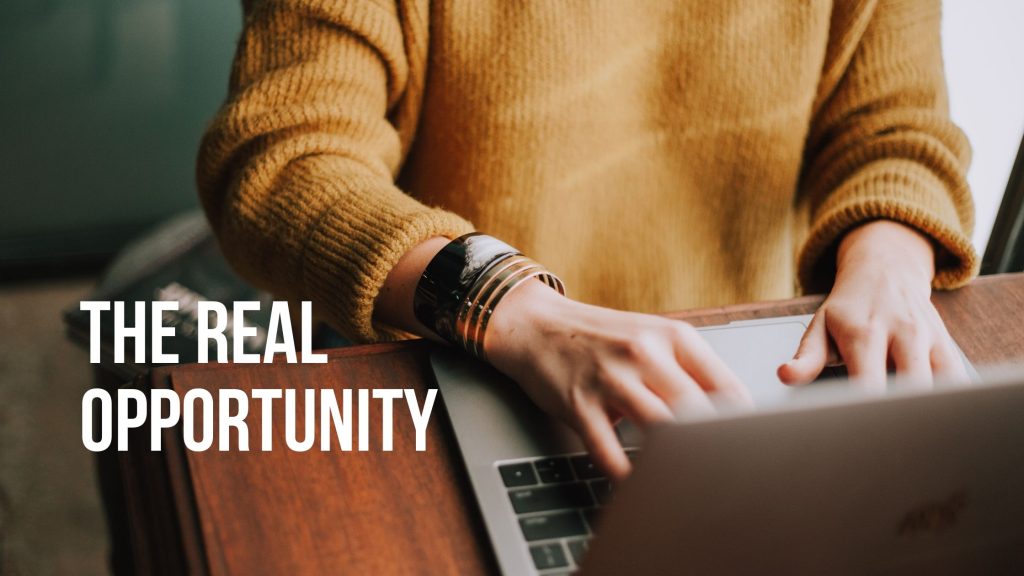 For now, Growsari is happy with its symbiotic relationship with the JG group, which has a lot to gain—starting with owning the whole supply chain. JG Summit has a big FMCG company called Universal Robina Corporation. Robinsons not only owns supermarkets but also convenience store chain Ministop, and drug chains Southstar Drug and The Generics Pharmacy.

There’s also potential for tapping Growsari’s network as a distribution channel for other products and services. In JG Summit’s case, that can be airline tickets or financial products like loans. In fact, Growsari just last year started adding services that stores can offer via its app, including mobile top-ups, bill payments, e-commerce ordering, and WiFi hotspots.

It’s also now offering stores a credit line that rides on the GrowCoins programme. Stores can apply for GrowCoins credit to fund their purchases on the app, with the payment deducted from the margins Growsari shares with them. For instance, if a store gets a 2.5% discount on Growsari goods, this will go down to 1.5% to recoup what the store owes.

Investor Paul Santos of Wavemaker, who himself is a P&G alum, says these other services are just “gravy” once Growsari cracks the FMCG logistics business, which he likens to a “conveyor belt”. “All these options suddenly become available if you can make your conveyor belt break even.”

Of course, it’s uncertain how much traction these other services will get. Especially since other companies are also tapping sari-sari stores as agents.

But Rollan says the core FMCG ordering already has a high retention rate, and the addition of a range of other features will likely improve it further. He claims that about 60% of stores that onboarded two years ago continue to order several times a week to a month on the app.

Plus, he says, Growsari won’t have to spend an extra dollar to provide new services. “We have a call centre, sales agents, chatbots—all already funded by the FMCG business. The service model and customer experience hopefully will be tough to match.”

The startup had plans this year to partner with more retailers and open new hubs, but postponed them due to Covid. Every new hub requires Growsari to subsidise operating costs until purchase density is achieved.

“We want to manage our cash given the current economic environment,” says Rollan. “We don’t want to get to a place where we’re in a terrible cash position and the investment climate is not there yet.”