With Duterte’s departure, Dito remains unbothered. Probably because its most powerful ally is here to stay.

China Telecom could be the key to Dito’s survival—and success. Globe and Smart also have foreign partners holding a sizable stake. PLDT has Hong Kong-based First Pacific, which has a 25.57% stake in the telco, and Globe has Singapore’s Singtel, which has a 21.44% stake.

Dito’s partner, meanwhile, holds a 40% stake, but that’s not all the Chinese telco brings to the table. 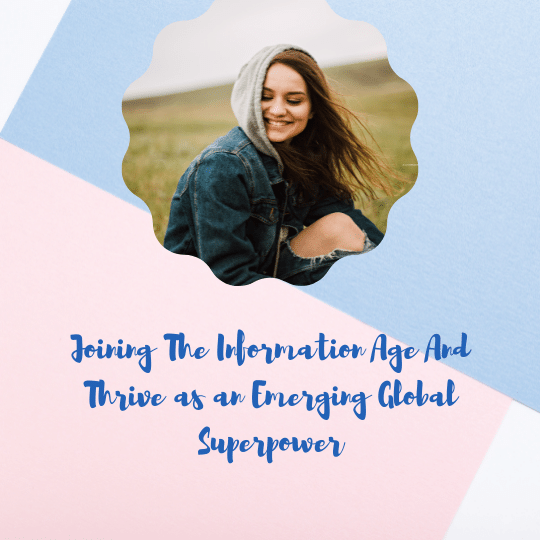 “China Telecom has the expertise and tech, Dito has the local management,” Torio said, explaining that the relationship between these two are key to its success. Dito might understand Filipinos and how to conduct business locally, but its infrastructure, technology, and network are likely coming from its powerful venture partner overseas. A synergy between these two, combining foreign infrastructure and technology with an appeal to the Filipino audience, can prime Dito for taking a larger share from its competitors.

“We do see [the foreign ownership law] as positive … because as you can see with our conversations, for telco, you need huge investments. And if the local market cannot provide that money, then foreign investors really are needed,” Tamano said.

Torio echoed the statement: “telco is a very capital-intensive sector because you have to invest in infrastructure… but once you establish a customer base, it’s a very profitable business.” You need to be able to borrow money to succeed, he said, and debts at that level are only available to “big players [with] a track record for borrowing… and Uy has borrowed a lot.”

Half of Dito’s funds this year will be spent on expanding its network, which includes the construction of 10 regional data centers, submarine cables, and more cell towers. Meanwhile, PLDT and Globe, to preserve their market power, will probably try to keep their customer base from shrinking by setting up more towers, taking advantage of the relaxed tower construction laws, and getting to work on shared towers, said Torio.

The archrivals have worked together before to remove a threat. San Miguel, the country’s largest conglomerate by revenue, tried to enter the telecom business in a 2016 partnership with Australia’s Telstra. Globe and PLDT descended on Vega Telecom, where San Miguel housed all its telecom assets. Eac

Joining The Information Age And Thrive as an Emerging Global Superpower

h telco acquired a 50% stake in Vega, which held frequencies and cell sites. The deal drew the ire of regulators, who were quickly appeased by the telcos’ peace offering of frequencies they donated to… a future third player.

That future third player is Dito.

Neither Globe nor PLDT has disclosed plans to join forces again, or whether they’re going to take advantage of the new foreign ownership laws. But if Dito becomes a threat, they probably won’t sit still.

We reached out to both Globe and PLDT for comment but did not receive a response from either of them.

With a likable local image and powerful foreign backing, it looks like Dito’s set to hit its lofty goals. “The telco’s partner [China Telecom] is very strong, but [Dito’s] team here needs to show good management to survive without Duterte,” Torio said, adding that the strategy against its two predecessors needs to be scale. It needs to move into adjacent businesses that could complement its telco one, like how Globe launched e-wallet GCash, or PLDT’s payments network.

And Dito’s only remaining “worry”—Duterte leaving office—could be a blessing. If anything, Dito now gets an opportunity to prove that it isn’t sustained by Duterte’s favoritism. If it can ramp up its infrastructure and grow its business, it’ll prove to the duopoly that it’s in for the long run.

As Santiago puts it, “We don’t want to be the third telco. We want to be number one.”