A ripe market for Grab and Gojek to achieve their super app dream. But who would be the first to conquer the region? Especially given that unlike Meituan, which had to build for a single, homogenous market, Grab and Gojek are staring at a 650 million-strong fragmented region. 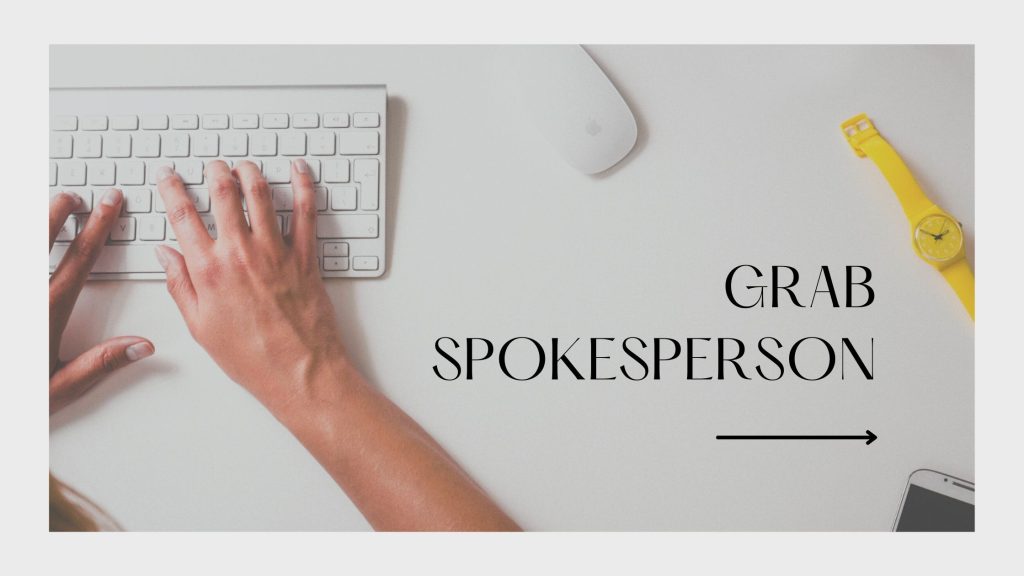 Gojek hasn’t fared too well beyond Indonesia, ever since it ventured out in May 2018. A Gojek executive maintains that there is a “concentrated focus” to grow the business outside of Indonesia but “it will not be at the cost of burning a lot of money.”

“In a market of 650 million, the crown jewel is Indonesia. If you can manage scale and order flow in Indonesia, the other markets are just a matter of time,” said the executive, who requested anonymity because they are not authorised to speak to the media.

However, GGV Capital’s Foo has a different view. While there is nothing wrong with starting out from Indonesia, he believes the key to being a successful regional business is high adaptability from the beginning.

“The challenge and the beauty of Southeast Asia is its diversity, so from the onset, you have to have the ability to adapt and appreciate the diversity through your strategies. How do you empower a local team to productise the local needs? Oftentimes, if such decisions are too centralised then it would be hard to meet the actual needs of consumers from various markets,” he says.

But it seems like Western and Chinese investors such as PayPal, Facebook and Meituan are more drawn to Gojek’s approach.

Two industry sources told us that Meituan has been looking to increase its stake in Gojek. Meituan’s Wang even visited Jakarta this February but couldn’t reach a consensus with the Indonesian firm. The sources requested anonymity as they’re not authorised to speak to the media.

Meituan was driven to profitability by its food delivery business through a virtuous cycle, as described by Bloomberg. There are two key ingredients to its recipe for success: economy of scale and merchant advertising.

There’s Gojek’s Indonesia-first approach of dominating its home market. It is, after all, the world’s fourth most populous country. To date, 90% of Gojek’s revenue still comes from Indonesia, according to Hian Goh, co-founder of Singapore-based venture capital firm Openspace Ventures and an early investor in Gojek.

Singapore-headquartered Grab, meanwhile, has been busy planting flags across the region since 2016. It operates in 339 cities across eight countries in Southeast Asia. The majority—224—though, are in Indonesia, which is where it’s now turning its focus. With the vast amount of capital raised—nearly US$3 billion—from its major investor, SoftBank, Grab pledged to invest US$700 million in Gojek’s home country in 2017 and double down with another US$2 billion in 2019.

“We have had to localise to thrive, but the fact that we were regional from day one—rather than focusing only on one market and trying to scale thereafter—meant we could scale and expand even more effectively”