While this is bad news for telcos, their drop in ARPUs spells worse fortunes for MVNOs. These operators made a splash by disrupting the market with deep discounting and no lock-in periods. But this is coming back to haunt them. In a crowded market, deep discounting might attract subscribers, but the lack of lock-ins means they often churn out once the freebies end. The irony is writ large.

Largely reliant on mobile revenues, they lack the deep pockets to absorb this hit. Even the largest of MVNOs, Circles.life, which raised money as recently as last year, is likely to feel the pinch. 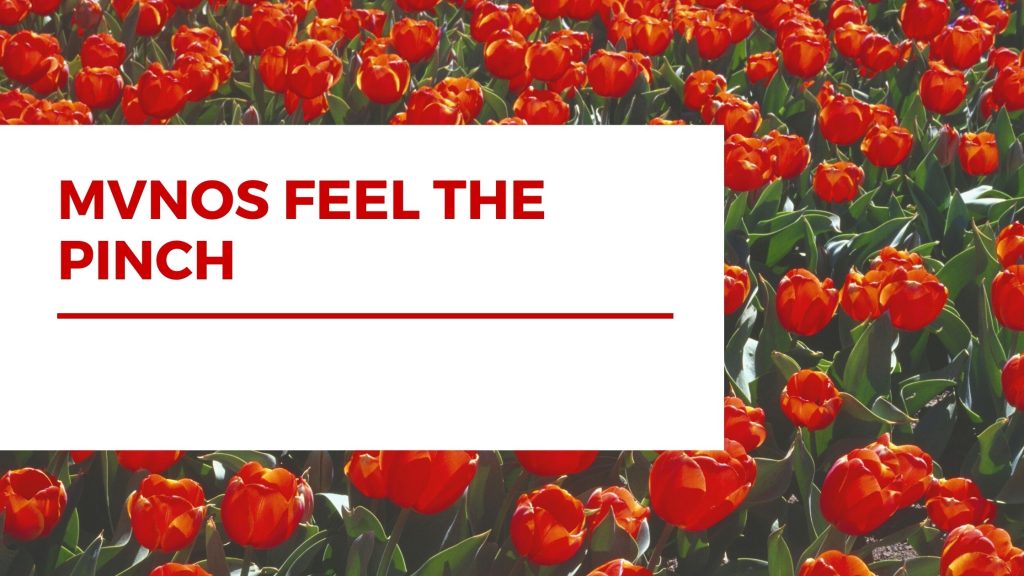 According to a former employee, Circles’ funding announcements were delayed to give the impression that the MVNO was not as active in raising cash. However, the company is stretched thin as expansions to Taiwan and Australia have eaten into its cash reserves.

With guaranteed revenue agreements in both countries, it must continue paying telco partners there, with or without the minimal viable number of subscribers to break even. Already, it has laid off the majority of its team in both countries as demand has been a trickle. “[Circles] is still on the hook for a big chunk of money not there on the company’s financial statement,” said the former employee. Circles did not respond to our questions sent on email.

This might be why the likes of Circles have gone on to try and diversify their offerings. Some MVNOs have started to monetise their user base by offering deals with partners or via events. Circles has indicated that it would look at providing fixed-broadband services in Singapore, and tap into its data insights to push services to customers.

From selling events to potential financial products, Circles has indicated it’s looking to offer fixed broadband services in Singapore. The aim is to tap into its data insights to push services to customers.
The company has also attempted to rebrand itself as a “neotelco,” or a telco with a tech DNA. In a call with Goldman Sachs analysts, Circles’ co-founder Abhishek Gupta played up the MVNO’s proprietary cloud-based operating system as a key advantage over traditional telcos.

However, Circles’ operating system, Circles-X, is more akin to a customer relationship management system, according to another former employee. The system is great at managing sales promotions, customer management, order flow and order management. However, it does have to aggregate different solutions. This has led to some issues with its billing system, according to the former employee.

For some MVNOs—such as Circles, redONE, and CMLink—which are present in foreign markets, the hope is that these can cushion the fall in Singapore for the time being.