ABI Research analyst Su Lian Jye points to Circles’ layoffs and Zero1 reporting a significant drop in sales and sign-up rates as proof of this distress. “DBS Group thinks some [MVNOs] will even shut down due to lack of business,” says Su, who adds that this upheaval could create inroads for new MVNOs. In March, WiFi provider GEENET signed an agreement with telco M1. It will piggyback on M1’s network to provide both WiFi and mobile services, specifically targeted at dormitory residents. 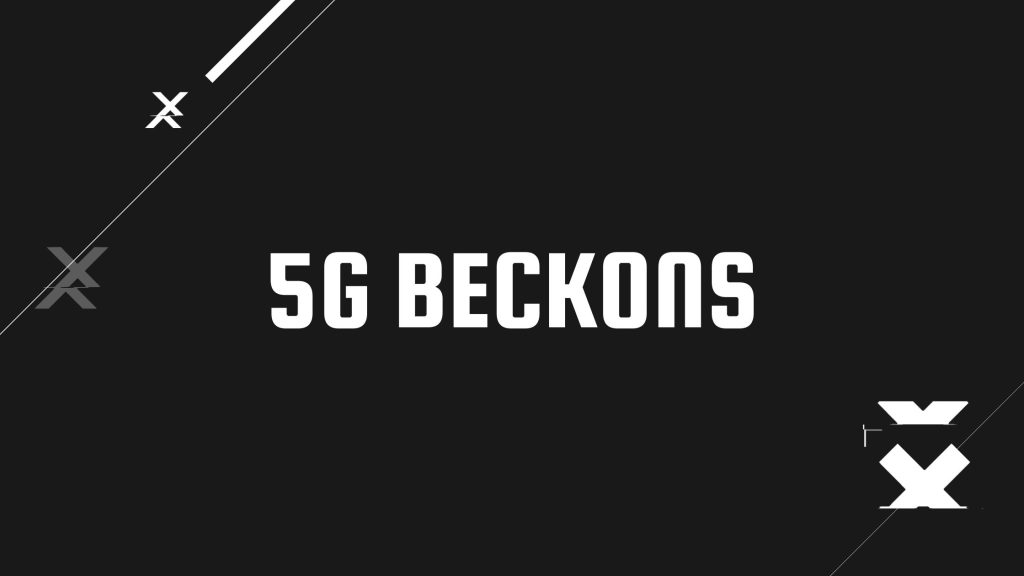 Even as new MVNOs enter the fray, the shift in the balance of power between them and telcos is only set to get more lopsided. According to a 27 May Goldman Sachs report, the impending implementation of 5G will lead to a deeper separation between the two types of entities. Profits will skew towards telcos, the report added.

In April, Singtel and a joint venture between StarHub and M1 won bids to set up nationwide 5G networks. This means the other mobile operators must buy wholesale 5G spectrum from either of the two parties for a seat at the 5G table.

In a 5G environment, analysts see telcos as having the longer end of the stick. Some even see it as an opportunity for telcos to shore up their markets, especially given the oversaturated mobile landscape. They can afford to ignite price wars and offer discounts that MVNOs can’t.

This might spell trouble for not just MVNOs but also TPG Telecom, Singapore’s fourth and newest telco. After a rather delayed launch of commercial services, TPG is obligated to finish rolling out its 4G network or face penalties from the Infocomm Media Development Authority of Singapore. We wrote about TPG’s troubles here.

TPG Telecom launched a competitive S$10 plan for 50GB data in March. Its impact, however, was blunted due to a weaker network compared to other telcos, and the need to go to a store to collect new SIM cards.

TPG isn’t in a very good position considering it’s unprofitable and doesn’t have a 5G licence, says Sachin Mittal, head of telecom, media and technology research at DBS Group Research. “TPG needs to decide to put more capex in an unprofitable business or exit the business in our view,” he had said in an 8 May report.

The telco is currently exploring all options for the potential delivery of 5G services in the future, while “continuing with the strengthening of our 4G network and services,” Richard Tan, acting CEO and general manager of TPG Singapore, told us.

As for MVNOs, they have to continue bearing thin margins, and utilise data and tech for new revenue streams, such as financial or digital products. While Circles may nurse Jio-like ambitions, there is a chance that smaller MVNOs might not survive the current environment, according to IDC’s Batra. ABI’s Su largely agrees with this assessment, expecting the Covid-19 crisis to thin Singapore’s MVNO pack. Those who do survive, he says, may switch focus to enterprise use cases rather than consumer ones.