More than the funding, the retailer provided Growsari with an existing infrastructure it could leverage on. Robinsons owns 1,918 retail stores across the Philippines, of which 258 are supermarkets. Ten of these supermarkets act as Growsari’s inventory and fulfilment hubs; each hub serves at least five cities. Apart from these 10, Growsari has two more hubs, its first ones, that are owned by another retailer-partner.

While Growsari negotiates its margins with FMCGs, Robinsons shells out the capital for the stocks and transports them to its supermarkets. There, the supermarket staff picks and packs orders for Growsari customers.

This has automatically removed upfront costs. Instead, Growsari pays Robinsons for its services. “We’re not burdened by all the headache tied to inventory, like spoilage and pilferage,” says Rollan. 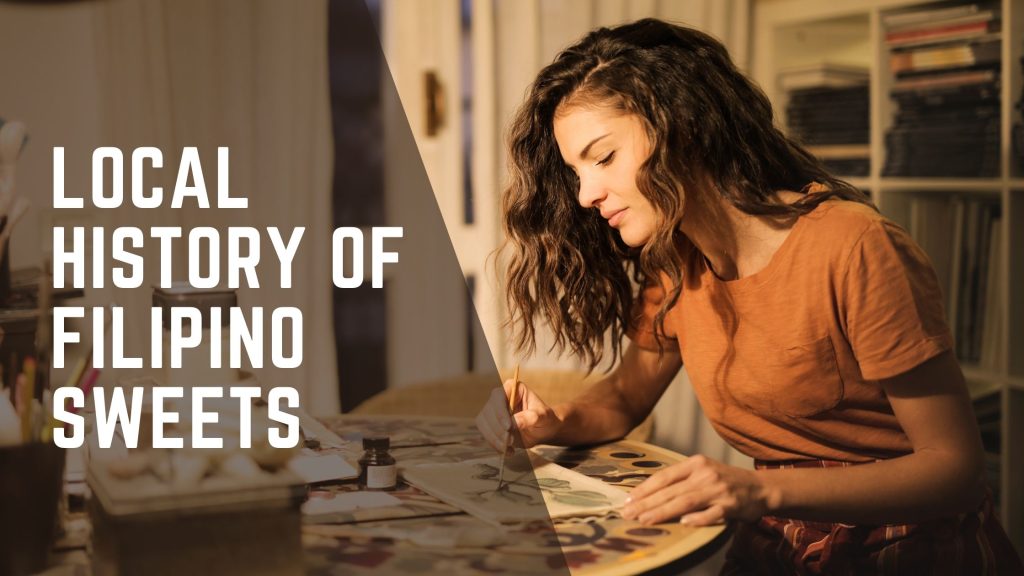 This asset-light approach extends to Growsari’s last-mile operations, which it outsources to third-party truckers.

Growsari, however, works closely with partners. For example, it has personnel manning order dispatches and product returns at the hubs. It also has “shippers” who go with truck drivers to deliver goods. More than half of the company’s 300 employees are shippers.

For the unit economics to work, the startup needs to have what it calls “purchase density”, where there’s more than enough orders to make each trip productive. To acquire density, Growsari maps out every new city it expands to, geotags all the sari-sari stores, and then proceeds to onboard as many of them as possible. As the number of orders goes up, the losses from last-mile operations go down.

“Everything that we do in our P&L has an operational metric linked to it,” Rollan says.

For example, for the company to meet an ideal warehouse cost, pickers need to pick, pack and verify an order within a certain number of minutes.

Growsari’s next-day delivery promise means the night is spent in careful planning. Its platform, which manages everything—from orders and inventory to last-mile—does most of the heavy lifting. Per truck, it assigns a set of orders to be delivered along the most optimal route. The goal is to utilise each truck to deliver as many orders as possible.

Too much effort, too much risk

Growsari’s whole operation consists of a complex mix of moving parts that must come together for it to work. Any disruption or mistake puts Growsari’s margins at risk, so mitigating them is crucial.

As Growsari scales gross merchandise volume, the costs and expenses go down as a percentage of revenue. Increasing order sizes is the more tricky part, but Growsari’s platform also plays a role in this. The startup has launched a loyalty programme, GrowCoins. Stores can earn rebates (1 coin = 1 peso, or US$0.05) that FMCG brands and Growsari itself offer to encourage higher purchases.

Since JG Summit and Robinsons came on board in late 2018, Growsari has grown from 3,000 stores and US$10 million annualised GMV to 25,000 stores and US$60 million currently. That’s a 6-7X growth. But the execution risks also become greater as Growsari scales further.