So it is clear that Postman didn’t need to raise funding at this point. The dynamics of an inbound funding round are significantly different from a traditional funding roadshow. Typically, such “hot” startups are able to get much better terms than normal. It should come as no surprise if a big chunk of the US$150 million funding round was structured as a secondary investment, with founders and early investors like Nexus Partners cashing out at least partially.

The next question to be answered is whether Postman’s funding is a new renaissance for SaaS startup funding in India. Tempting as it is to believe this, it is unlikely to be the case. SaaS companies are, for the large part, global in nature. While Postman is undoubtedly an impressive company, the Indian aspect of its character is simply a matter of geography.

Great SaaS companies are emerging all over the world. Like Australia’s BuiltWith, a single-employee company that has racked up US$15 million in ARR. Or Zapier, from Missouri in the United States, which is probably closest to Postman in terms of origin and trajectory. There are several other stellar startups in Europe and Southeast Asia too, all following the classic SaaS playbook of building a great product frugally and selling it primarily through online channels to customers all over the world.

Be that as it may, what is the funding calculus that could have driven a savvy investor like Insight Partners to make a bet of this size on a company that is arguably not yet in a stage to justify these numbers?

The rise of the API economy 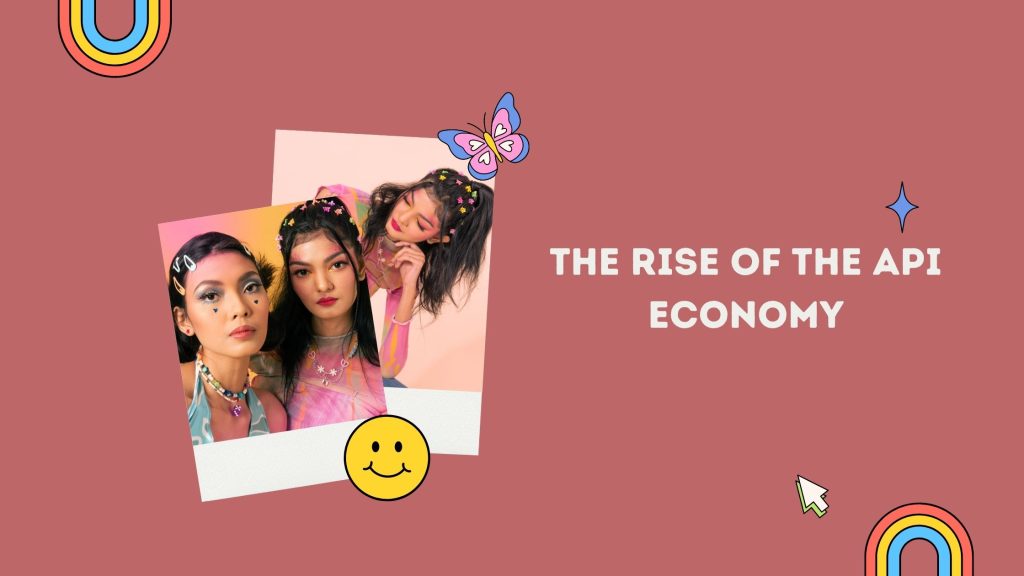 If software is eating the world, APIs are eating software. Many of the biggest internet firms in the last decade are essentially API companies. Stripe offers payments as an API; Twilio offers voice communication. It wouldn’t be wrong to even see AWS, Amazon’s game-changing on-demand cloud computing services platform, as a rich set of powerful APIs that irrevocably changed the way startups launch and deliver their services.

According to a study by IT service management company Gartner, as much as 65% of global infrastructure service providers’ revenue will be generated through services enabled by APIs by 2023; up from just 15% in 2018. Management consultancy McKinsey estimates that as much as US$1 trillion of total economic profit globally could be up for grabs through the redistribution of revenues across sectors moderated by APIs.

Postman is at the centre of this movement and its market position gives it an opportunity to emerge as a key player/gatekeeper in this ecosystem. It is true that all software giants, from Google to Microsoft and Salesforce to IBM, have API platforms of their own targeting the same universe of software developers. But in these solutions, the document-build-test-share niche in which Postman plays in is a small facet. It is not available as an individual point product that a developer can try on their own without waiting for executive approval. Postman’s bottom-up distribution model gives it a significantly different go-to-market playbook, and positions it as an attractive acquisition target for one of the tech behemoths in the same mould of GitHub (a popular code-repository service for developers that was acquired by Microsoft for US$7.5 billion).