This aphorism, coined by Paul Graham, co-founder of American seed money startup accelerator YCombinator, has long been regarded as a necessary ingredient to startup success.

But this truism is deceptively simple. A vast majority of startups go through their entire lives without getting to a point where they can figure out what their target customers want.

Its founders, Abhinav Asthana and Ankit Sobti, discovered they had developed something that people wanted almost immediately. Their first offering was a “weekend project” that they had rigged up literally overnight. They released it as a free utility on the Google Chrome Web Store in 2012, two years before they incorporated a company. That product saw over 2,000 downloads in a matter of days and kickstarted a journey that has taken them to a US$2 billion valuation today.

Postman is an API platform. It helps developers design, build, test, document, and share their APIs in a simple and user-friendly manner.

APIs are not new; they have been around for well over 40 years now. But until about a decade or so ago, they were rarely used. Most software applications were standalone monoliths that worked in isolation within closed environments and only occasionally needed to communicate with partners or customers.

Today, APIs have become ubiquitous in a world where businesses are global, devices are mobile, and applications are cloud-based. 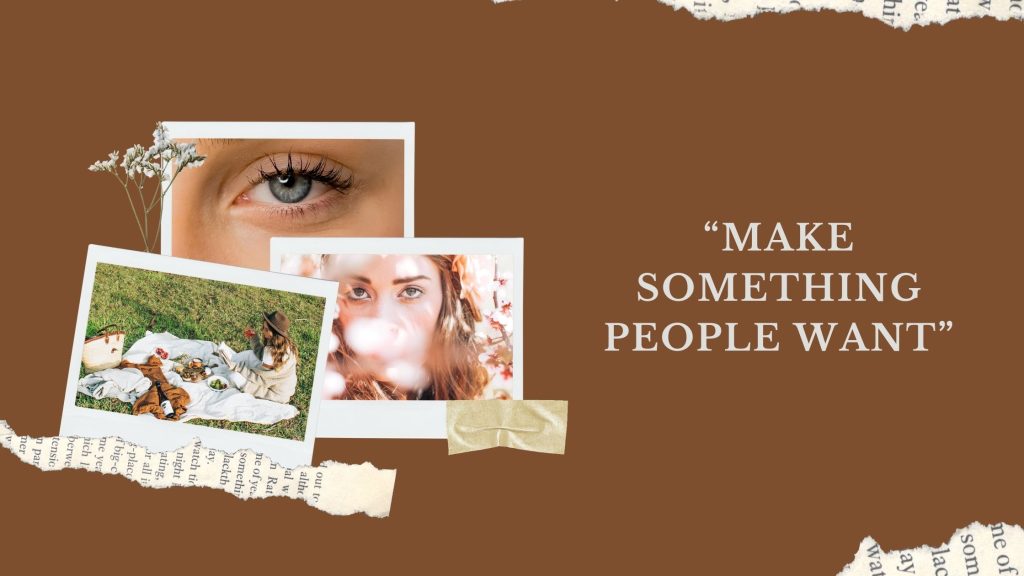 Take The Ken, for example. When you first registered as a user, you probably used your social media credentials to authenticate yourself. This is an API.

When you subscribed to The Ken, your payment was processed on our site, but through a service provided by online payments company Stripe. This is also an API.

To collect money, we did not need to build our own payment gateway, which would have been expensive and effort-intensive. Instead, we simply plugged in an API to do the job.

In a sense, APIs have become the connective tissue linking apps and organisation ecosystems together. They’ve allowed startups to focus on their core competencies by effortlessly and inexpensively bolting on API services from other companies to provide feature-rich software.

According to a recent study, there are well over 22,000 public APIs that software developers can add to their applications. Of course, this growth is hardly a secret and has been unfolding in plain sight long before Postman came onto the scene.

But Postman was probably the first startup to realise that these 22,000 APIs represented only the tip of the iceberg. There was a much bigger market opportunity underneath—the world of private APIs.

Over the last decade or so, the software world has increasingly moved to a microservices architecture. Applications developed are not a single monolithic block, but a collection of fine-grained services that communicate with one another in a loosely coupled manner. Each communication point between these services is, in effect, an API. But unlike public APIs that companies test and document extensively prior to release, internal APIs rarely get the same level of attention. They also break often until they are resolved manually by team members using some clunky method such as chat or email.